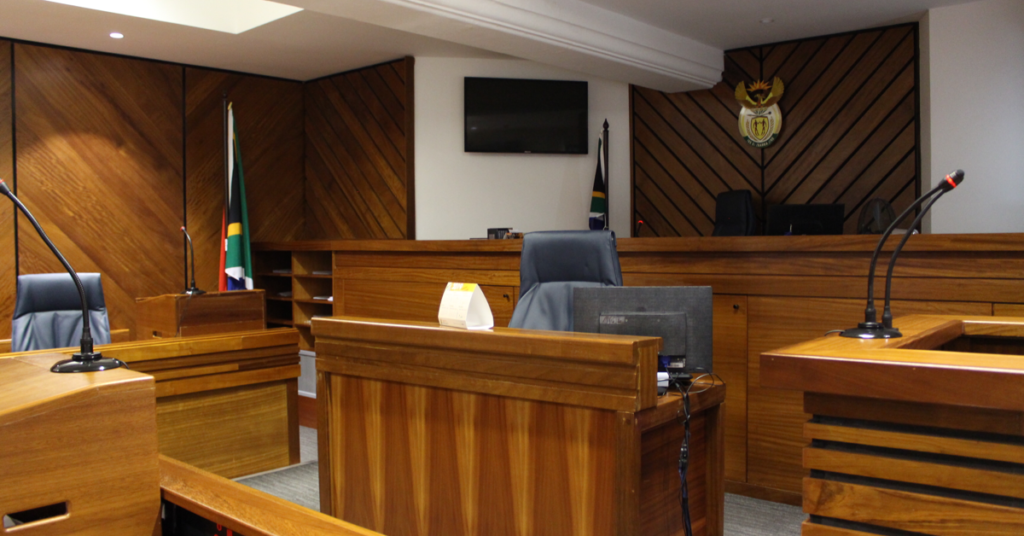 “Had the South African criminal justice system been properly working, a 14-year-old girl would not have committed suicide three years after being gang-raped,” said Ian Cameron, director of community safety at Action Society.   Two of the three men accused of raping a teenage girl from Bloemfontein in December 2017 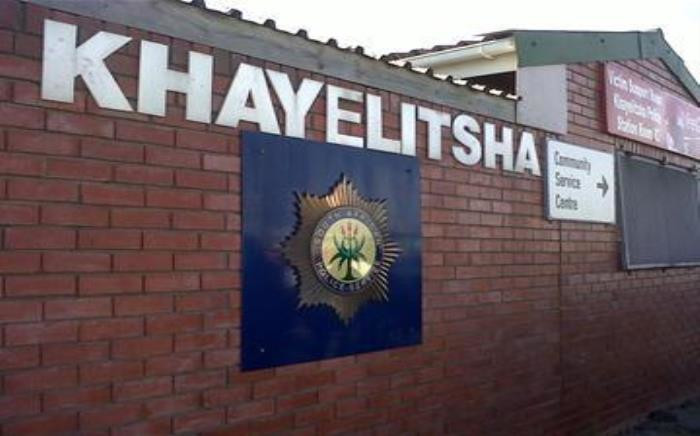 Action Society has been mandated to assist with yet another gender-based violence (GBV) murder – this time in Khayelitsha. A loving mother of two, a sister and activist Nosiphiwe James will be missed by her family and friends after she was allegedly killed by her boyfriend with a screwdriver in 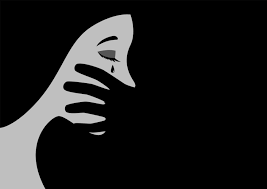 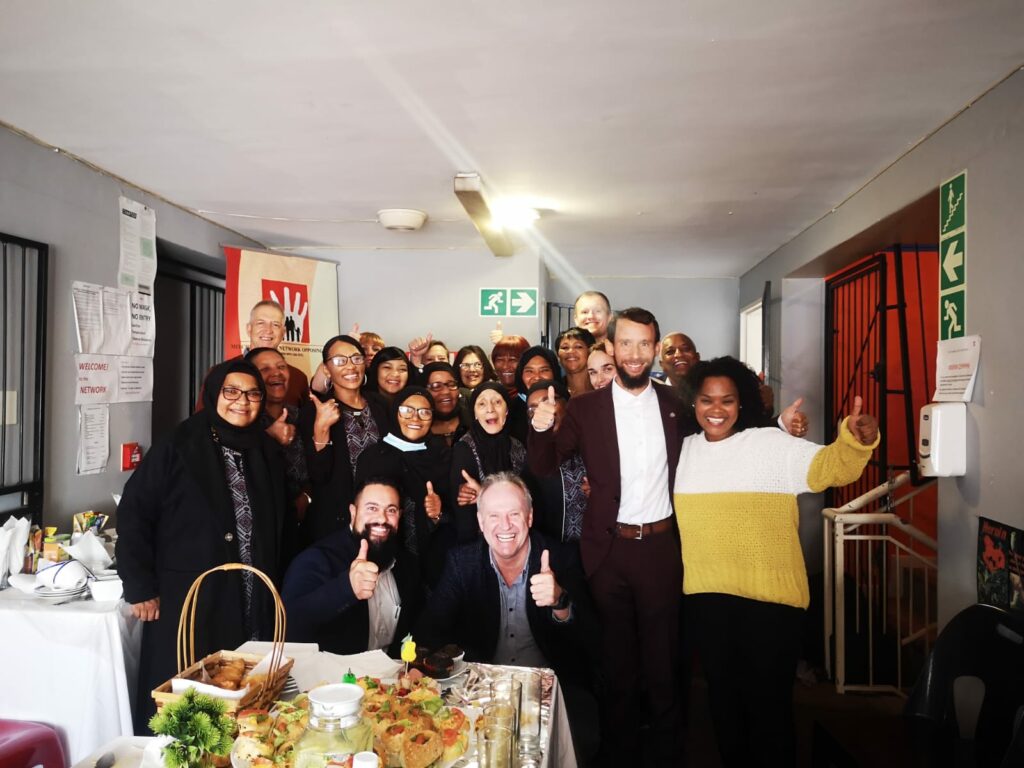