Action Society, a pressure group lobbying against gender-based violence, called for the new Mayor Donson and Deputy Mayor Meshoa to be removed from office immediately.

Spokesperson Ian Cameron said: ‘Residents in Kammaland should know their newly elected candidates for mayor and deputy mayor are both convicted criminals.

‘One of the highest paying jobs in the local municipality is filled by a child rapist and the other by a fraudster. This seems like a plot for a badly written movie script’ he said. 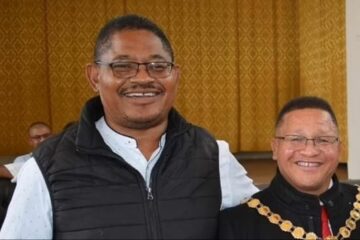 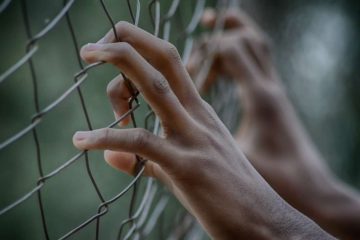 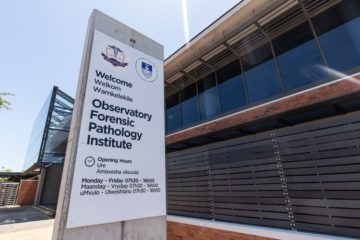 GroundUp: Sexual offences cases are being withdrawn due to DNA processing backlog

Over 37,000 DNA specimens in sexual offences cases are yet to be processed in the Western Cape alone.   Read the full article here: https://www.groundup.org.za/article/sexual-offences-cases-being-delayed-and-withdrawn-due-dna-processing-backlog/