Cape Town – The police have implemented a turnaround strategy on its DNA backlog saga, and have adopted a project plan-driven approach to finalise the backlog.

This after an outcry by civil society organisations that its forensic science laboratory’s electronic registry system has been down for almost a year, and had an enormous impact on the handing over and processing of DNA tests as it was now done manually. 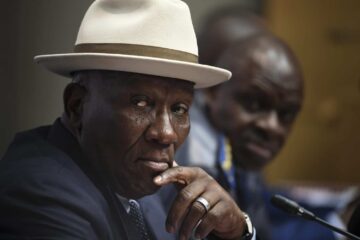 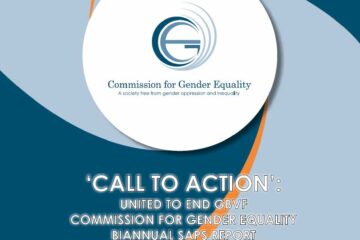