Civil rights group Action Society has announced that it has lodged a complaint with the Public Protector (PP) against the SAPS and considering other legal options as the backlog of unprocessed DNA tests approaches the 200,000 mark.

The group has since accused the police service of misleading Parliament and South African citizens.

It said the core of the problem lies in the dispute over costs and non-payment for computer systems at the police’s Forensic Science Laboratory (FSL) managing all evidence including Property Control and Exhibit Management (PCEM), which has been shut down since June last year…..Read More. 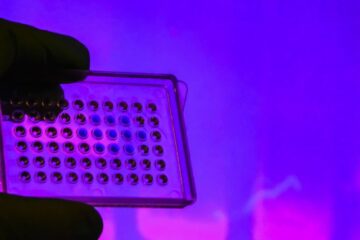 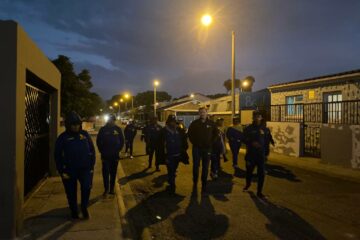 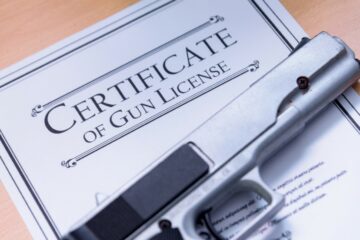